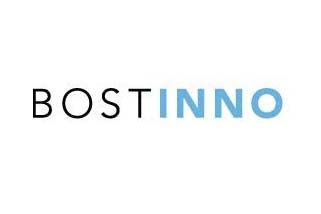 It has been an eventful decade, but even this year alone has been one filled with ups and downs in the Boston startup ecosystem. We’ve watched (and documented) companies secure monster funding rounds, ink deals with major players like Merck and Alphabet, shut down for various reasons and—in two cases—become unicorns.

Here at BostInno, we have a couple of predictions.

Below are the 20 Startups to Watch in 2020. Based on factors like funding, partnerships, awards, technology licenses and more, we’ve worked to identify the startups that are on the precipice of something big. These companies, we think, will be making major moves to kick off the new Roaring 20s. So keep your eyes peeled for new funding, new hires, new exits and more as we enter the next decade.

Less than two years after launching with $8 million in seed financing, Skyhawk Therapeutics, which is focused on the discovery and development of small-molecule therapeutics that correct RNA expression, has inked deal after deal with major drug companies. In July, Skyhawk scored a $600 million partnership with Merck, under which an undisclosed Merck subsidiary will have exclusive intellectual property rights for cancer and neurological disease treatments. That’s just one more pharma giant to add to its cadre: Skyhawk has also partnered with Biogen, Celgene and Takeda, among others.